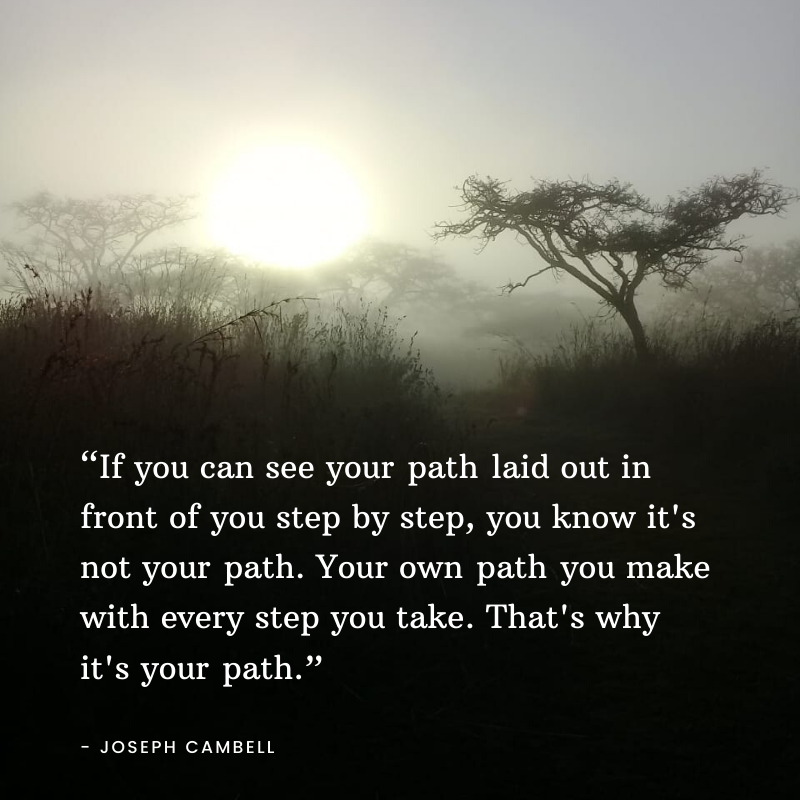 Mountain biking paths are a pleasure to run on. Their routes have been carefully selected, vegetation and sometimes rocks have had to be manually cleared – which takes an enormous amount of time and effort. Maintaining these trails and paths also requires dedication, and the task usually falls on a devoted few stalwarts who have sacrificed their time and own cost to build and maintain the lovely trails that our little mountain has to offer.

There is an incredibly steep section of the trail that cuts through a forested slope. The original path was beautifully and thoughtfully planned and laid out, with bridges built over rocky drop offs and over mountain streams.

One year the rather large herd of Brahman cattle that had been grazing on the mountain at the time, decided that this particularly difficult and supposedly inaccessible terrain was the perfect spot for a bovine hangout. In a short space of time they managed to break a large number of the young trees and shrubs as well as trample the trail to pieces!

I have been using that section again – I had avoided it for quite a while as it was so wrecked. The irony of it is that now it is easier to follow the path formed by the cattle on their reckless rampage – and not the semi-destroyed original mountain biking and running path.

So it is on my trail runs this week that I have been thinking about the metaphorical paths in our lives. How our carefully constructed and bounded worlds can be shattered and changed in an instant. From the annoyance of things not going our way, to the real and more serious heart breaks and life changing catastrophes and tragedies.

A new path is then forged, whether we like it or not, just as the trajectory of life can be changed in a split second. We learn to use this new path, we have no choice. As we grow and slowly heal from the struggles and storms that life throws at us, the ever changing path surprises us by becoming an ally.

A route we need to take as it leads us from one chapter to another, in the ever changing narrative of life.